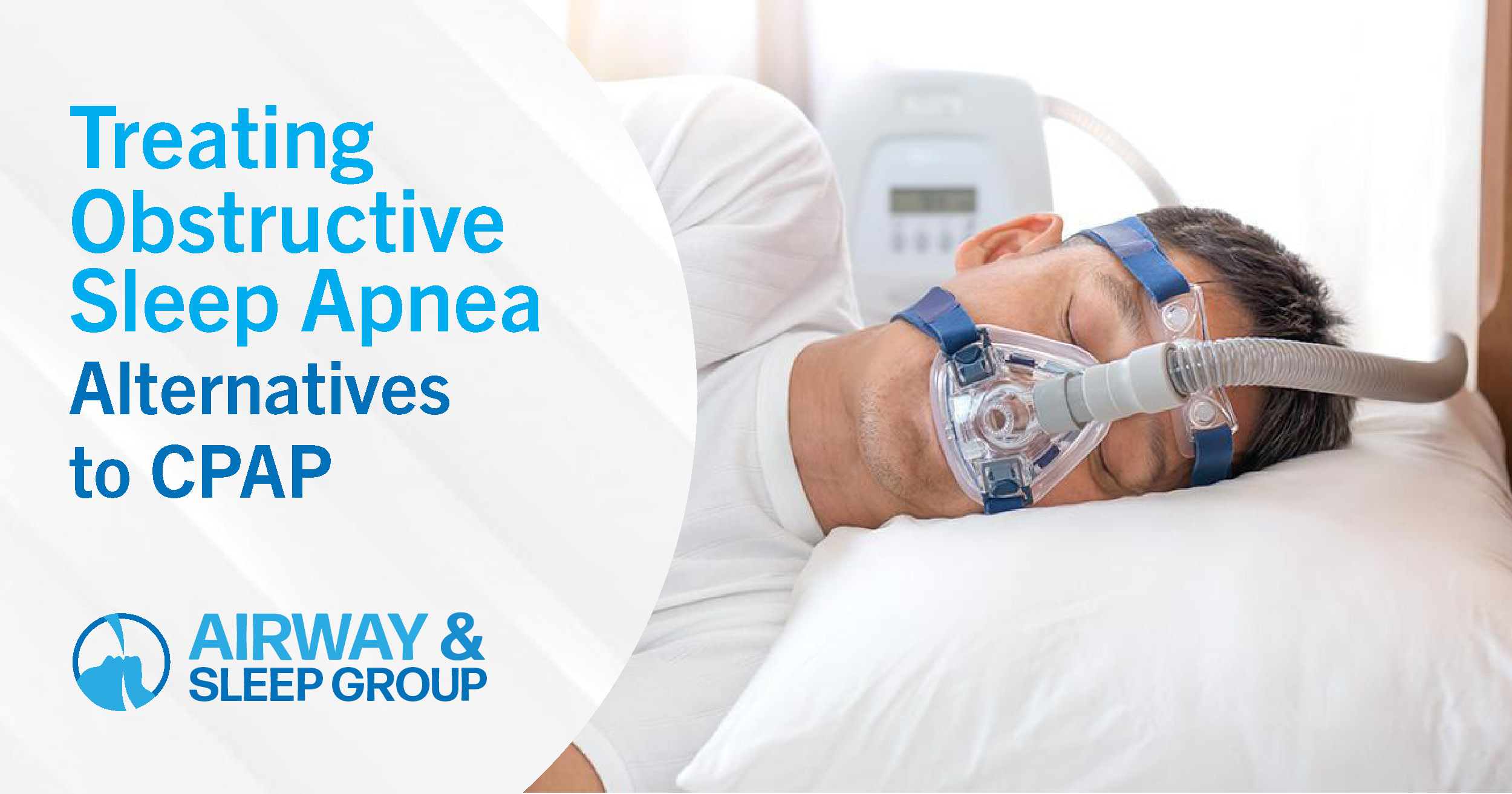 Listen to the Podcast here.

According to Wikipedia, OSA is the most common type of sleep apnea, characterized by repeated episodes of complete or partial obstructions of the upper airway during sleep. It can cause breathing to stop and start repeatedly during sleep. OSA occurs in all age groups and in both sexes. In children, its occurrence can run between 2% to as high as 10 or 20% in habitually snoring children.

A highly effective treatment recommended by doctors for many patients is a continuous positive airway pressure device, or CPAP. The device consists of a mask that fits snugly over the nose and/or mouth that gently blows air into the airway to help keep it open during sleep.
Other alternatives to CPAP can include:

• Lose weight. Where a CPAP can only treat OSA, weight loss can cure it in an overweight person.
• Avoid alcohol. Alcohol can cause frequent nighttime awakenings and makes upper airway breathing muscles relax.
• Quit smoking. Smoking worsens swelling in the upper airway, making apnea and snoring worse.
• Sleep on your side. Some patients with mild sleep apnea have fewer breathing problems when sleeping on their side rather than their back.

At Airway and Sleep Group, we work with patients on treatments for sleep apnea regularly. Contact us for your initial consultation or visit www.airwayandsleepgroup.com for more information.