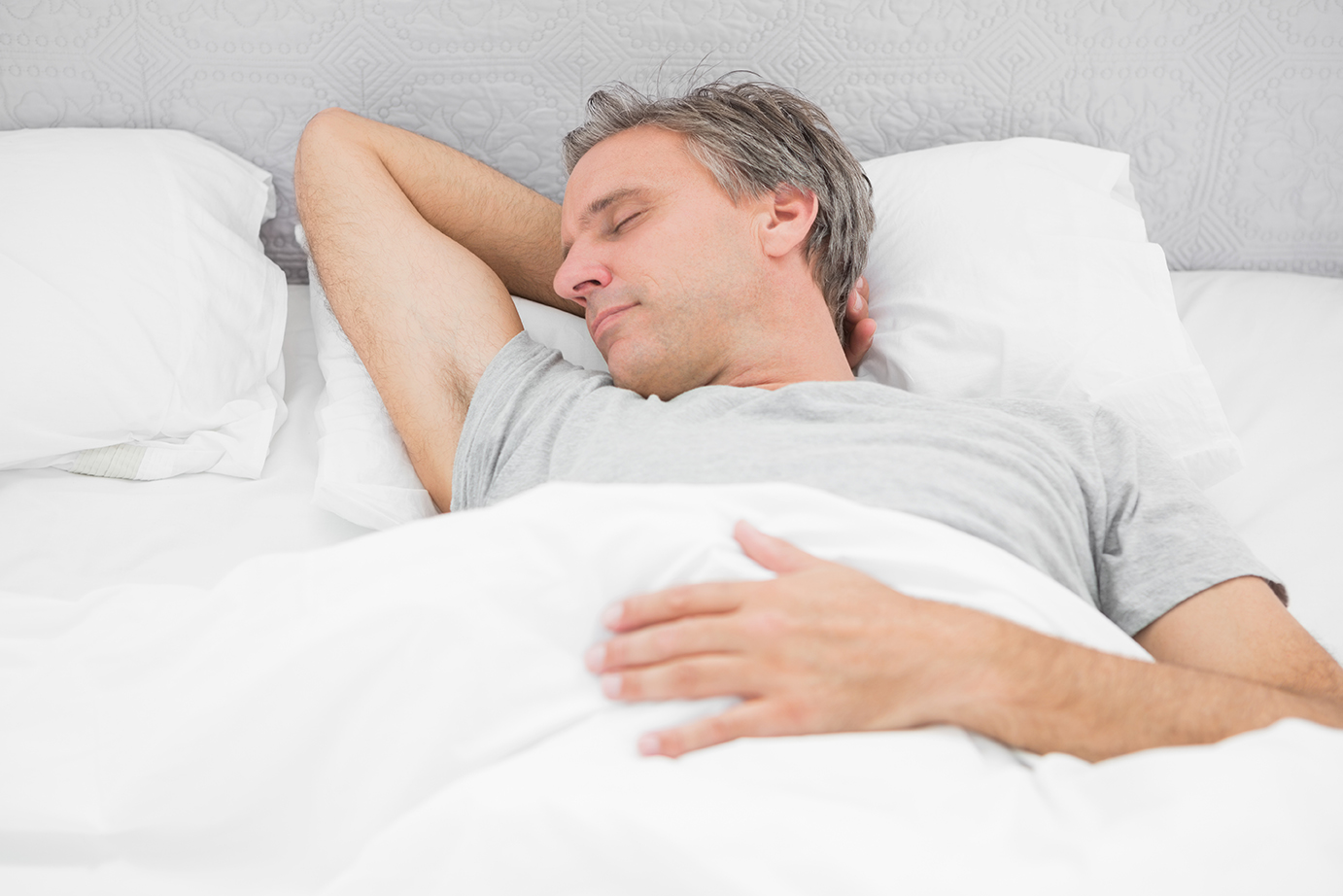 Obstructive sleep apnea (OSA) is the most common type of sleep-disordered breathing. The following symptoms are often present for years before the patient is referred for evaluation. Some signs of OSA during the night are:
• Snoring, usually loud, habitual, and bothersome to others
• Witnessed apneas, which often interrupt the snoring and end with a snort
• Gasping and choking sensations that arouse the patient from sleep, though in a very low proportion relative to the number of apneas they experience
• Nocturia
• Insomnia; restless sleep, with patients often experiencing frequent arousals and tossing or turning during the night
If you have OSA, you may feel upon waking as though you are as tired as you were when you went to bed. You may have a headache upon waking memory and intellectual impairment, personality and mood changes, Gastroesophageal reflux or Hypertension. To know for sure whether you have obstructive sleep apnea, an overnight sleep study, or polysomnography, is necessary. The study would record sleep stages, heart rhythm, leg movements, airflow at the nose and mouth, breathing effort and breathing patterns.

Some steps you can take to help manage or prevent OSA is to manage your sleep position: avoid sleeping on your back, or sleeping upright. You should also avoid smoking, alcohol and sleep deprivation.

People with moderate to severe apnea should be treated with nasal continuous positive airway pressure (CPAP), however there are other ways to improve airflow using craniofacial orthopedics—like Rapid Maxillary Expansion.

Airway and Sleep Group specializes in craniofacial orthopedics and use the latest treatment options to modify your airway by changing the shape, size and relationship of the bones in the jaw and face. Their airway improvement techniques help to create enough space in your mouth for the tongue to treat obstructive sleep apnea.