How Corrective Jaw Surgery Can Double the Size of Your Airway 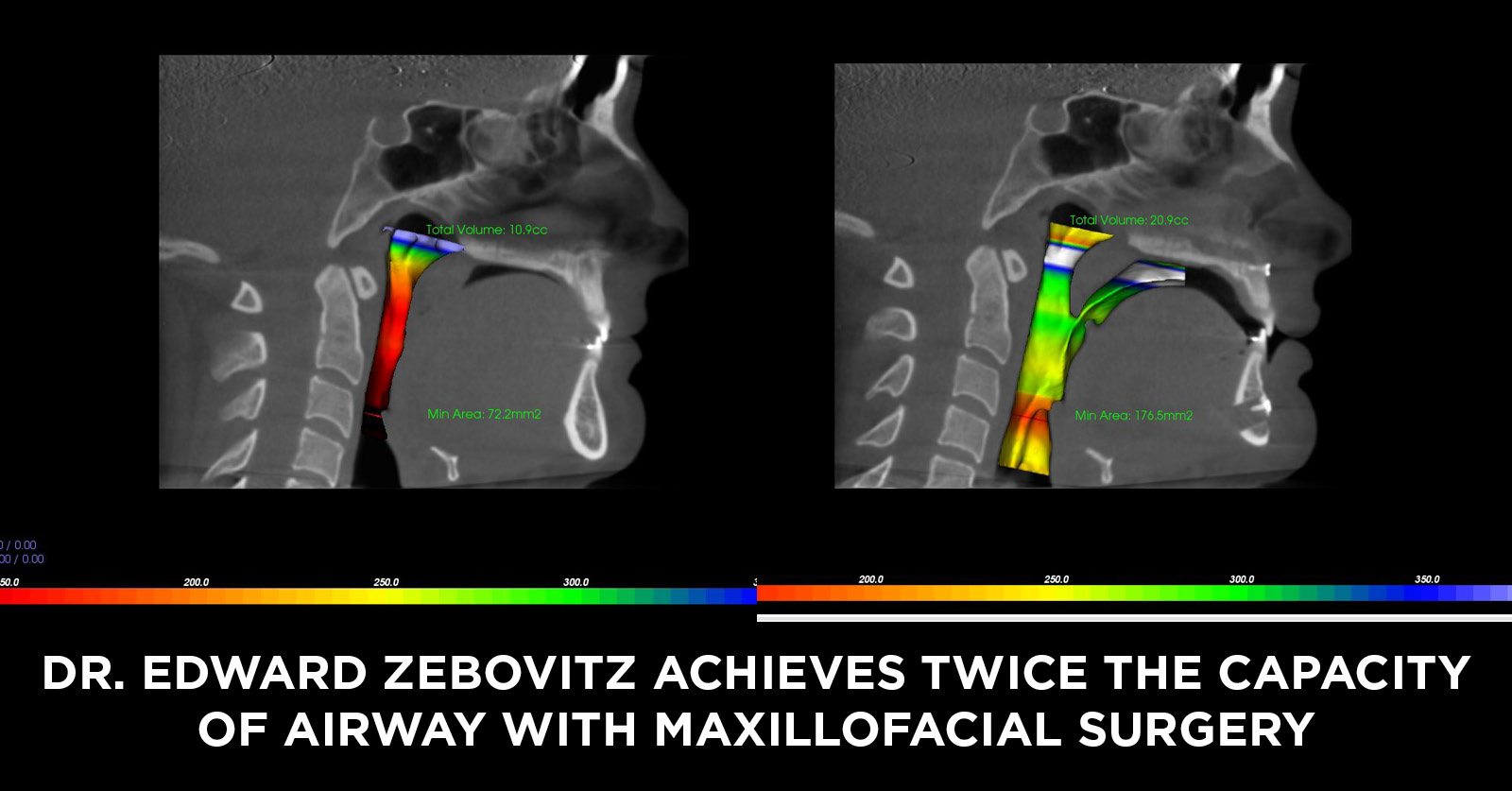 Listen to the podcast here

According to Ravi Agarwal, DDS, an Oral and Maxillofacial Surgeon, patients often turn to corrective jaw surgery to correct irregularities in their jaw and teeth to improve chewing, speaking, and appearance. However, an additional condition that many people don’t realize corrective jaw surgery can improve airway to combat the effects of obstructive sleep apnea.

Obstructive sleep apnea, or when people repeatedly stop breathing while asleep, can occur when jaw bones aren’t properly working in tandem with muscles around the face and neck to support the tongue and airway. This can cause symptoms such as: excessive fatigue, loud snoring, morning headache, and sleepiness.

Corrective jaw surgery can be a solution for patients with these problems. The surgery can realign the jaws and teeth, open up the airway, and relieve patients of their symptoms—so much so that some patients say their entire family sleeps better upon their snoring being corrected.

The Mayoclinic reports that Maxillomandibular advancement surgery (MMA) can be an effective treatment for obstructive sleep apnea (OSA). “In MMA, the bones of the upper and lower jaw are repositioned to relieve airway obstruction. The procedure also suspends the attached pharyngeal airway muscles in an anterior position and simultaneously increases pharyngeal soft tissue tension.”

Though the use of a CPAP machine is a non-surgical option for those hoping to improve their airway and aid in obstructive sleep apnea during sleep, young, and middle-aged adult patients (early 50s) may prefer maxillomandibular advancement surgery as a long-term permanent solution.

Dr. Edward Zebovitz, a member of Airway and Sleep Group, performed this maxillofacial surgery on his patient and increased the size of her airway to twice its original size. His patient found immediate relief of her airway capacity within hours after completion of surgery and stated, “I feel I can breathe now.”