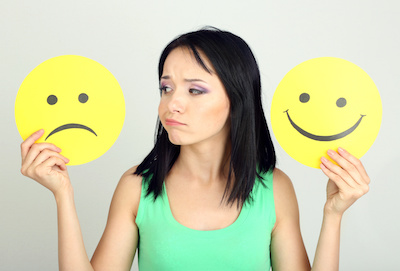 In Cranio UK, The Journal of the British Society for the Study (Issue No. 12) of Craniomandibular Disorders, Dr Karin Badt Surveys the effects of extraction orthodontics. They found that premolar extraction orthodontics has an adverse effect on health and appearance in a high percentage of those who have had the treatment. A constellation of multiple health symptoms correlates with premolar extractions in a high percentage of patients who have had this treatment.

Since the 1940s when premolar extraction was pioneered by Dr. Charles Tweed as an ideal orthodontic treatment, there has been an ongoing debate within the orthodontic profession about its potential adverse health and aesthetic consequences. The procedure of premolar extraction and retract on of teeth is purported to cause structural changes in the facial form, namely the retrusion of the maxilla and mandible, loss of vertical dimension and reduction of the oral cavity, and health issues consequent to these structural changes, specifically, temporomandibular disorder, inadequate tongue space, obstructive sleep apnea, forward head posture, neck/posture issues (cervicalgia, cervical kyphosis), atypical deglutition, pronunciation/speech difficulties, somatic tinnitus and frequent headaches.

The survey also tested the hypothesis that adverse aesthetic consequences result from premolar extractions. Respondents were asked to report the changes to their appearance they observed following their orthodontic treatment, and whether they were satisfied or not with these changes.

Dr. Liliana Calkins of Airway and Sleep Group, provides Dental Airway and Sleep Medicine in Orthodontics using DOME and Rapid maxillary expansion techniques. These treatments are scientifically proven methods to improve airway as well as create the natural smile that fits your face beautifully. Dr. Liliana Calkins is one of the few orthodontists in the country who possesses the extremely rare combination of professional expertise and artistic talent to achieve functional and cosmetic excellence by creating your natural facial balance through complete anatomical, functional and aesthetic integration.

If your orthodontists recommends removing molars as part of your orthodontic treatment plan, consider calling Dr. Liliana Calkins or Airway and Sleep Group instead! Call 571-244-7329 to schedule your complimentary consultation and receive sound advice to create the aesthetically pleasing smile you’ve always wanted while avoiding the negative effects of premolar extraction.