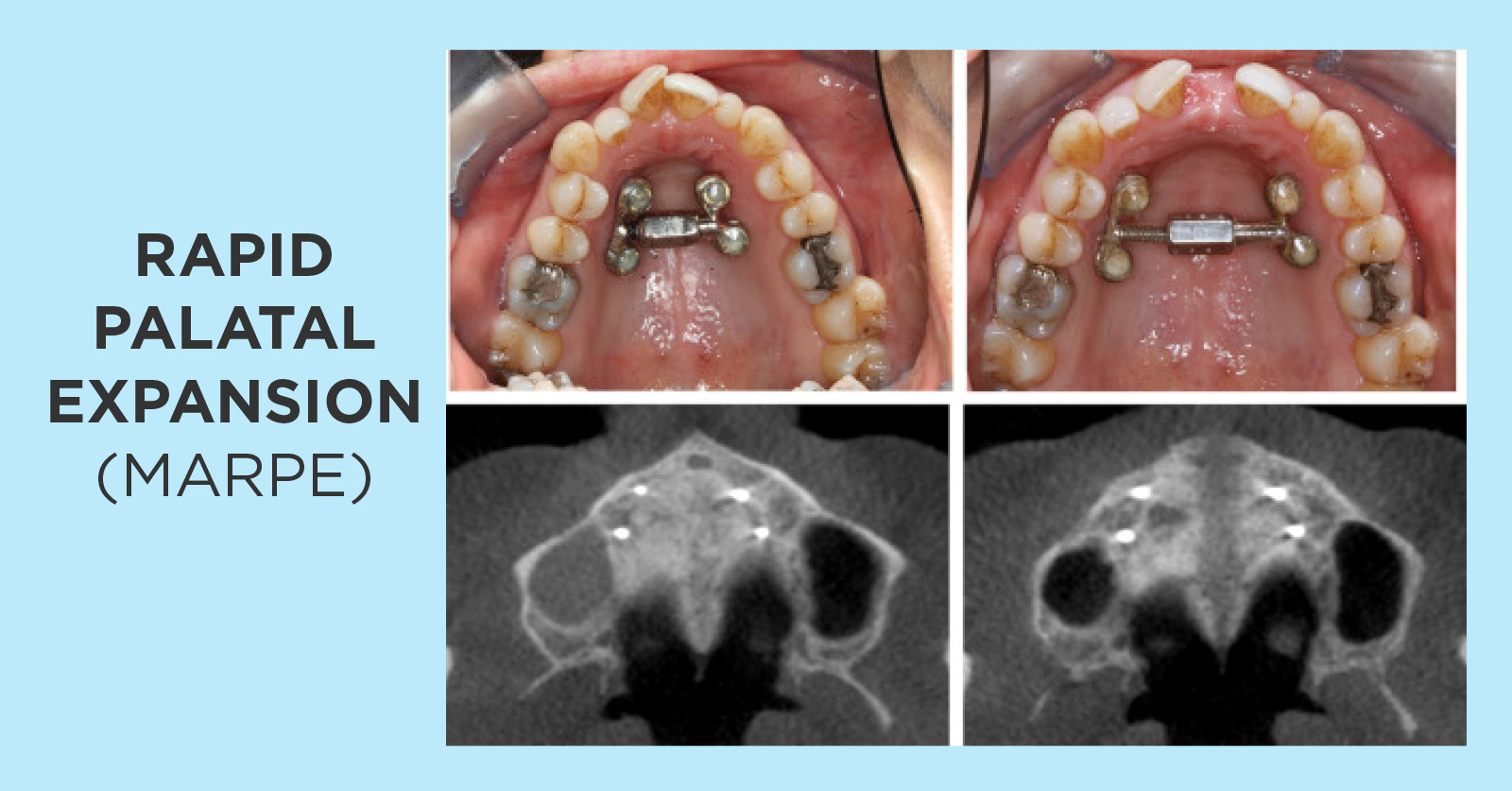 Maxillary transverse deficiency is a highly prevalent malocclusion present in all age groups, from primary to permanent dentition. If not treated on time, it can aggravate and evolve to a more complex malocclusion, hindering facial growth and development. Aside from the occlusal consequences, the deficiency can bring about serious respiratory problems as well, due to the consequent nasal constriction usually associated. In growing patients, this condition can be easily handled with a conventional rapid palatal expansion. However, mature patients are frequently subjected to a more invasive procedure, the surgically-assisted rapid palatal expansion (SARPE). More recently, researches have demonstrated that it is possible to expand the maxilla in grown patients without performing osteotomies, but using microimplants anchorage instead. This novel technique is called microimplant-assisted rapid palatal expansion (MARPE).

The study, made to demonstrate and discuss a MARPE technique developed by Dr. Won Moon and colleagues at University of California – Los Angeles (UCLA) concluded that the demonstrated technique could be an interesting alternative to SARPE in the majority of non-growing patients with maxillary transverse deficiency. The present patient showed important occlusal and respiratory benefits following the procedure, without requiring any surgical intervention.

Airway and Sleep Group utilizes the principles of rapid palatal expansion to improve airway and combat sleep apnea by creating ample room for the tongue through craniofacial orthopedics. Call 571-244-7329 for more information.