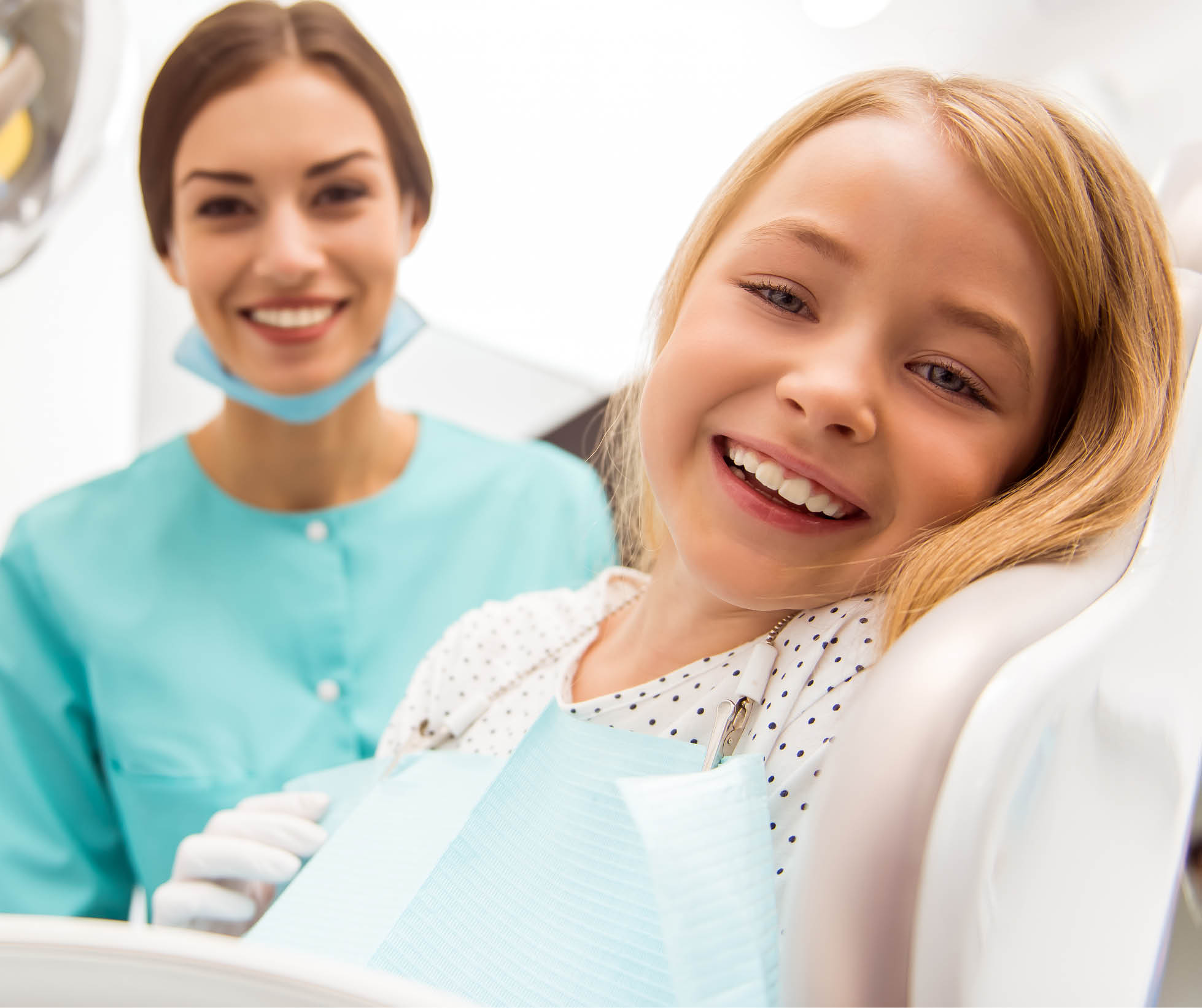 Listen to the Podcast here

Childhood obstructive sleep apnea syndrome (OSAS) is an important risk factor for childhood developmental disorders, metabolic disorders and inflammation. 1.2 to 5.8% of the general pediatric population have OSAS. OSAS can have different levels of severity that could give rise to long term effects on children including alterations in behavior and neurocognitive deficits. These deficits affect attention, learning and memory as well as executive and motor functions.

A review by the Department of Health, Life and Environmental Science, University of L’Aquila and the Academy of Orofacial Myofunctional Therapy showed rapid maxillary expansion (RME) as an effective treatment for obstructive sleep apnea syndrome (OSAS). The review studied OSAS in children less than 18 years-old who did and did not have their tonsils removed. Rapid Maxillary Expansion decreased the Apnea Hypopnea Index (AHI) by 66.1%.

Obstructive sleep apnea syndrome (OSAS) is when a protracted partial upper airway obstruction (hypopnea) and/or an intermittent complete obstruction (apnea) occurs. Having this disorder could cause a number of disruptions to sleep. Some of these disruptions include a cessation in breathing, decrease in oxygen saturation, an increase the number of arousals, as well as severe impairments in cognitive function.

Over the period of 3 years, a decrease of 66.1% of AHI was detected in all of the 102 children with OSAS that underwent RME treatment. The review included those with or without having their tonsils removed. A larger AHI reduction was observed in children with small tonsils (97.7%) or no tonsils (82.4%) rather than large tonsils (56.4%). This data highlighted the importance of tonsillectomy and adenoidectomy combined with RME treatment.

In all the studies considered, a general improvement of the daytime and nighttime symptoms of OSAS after RME therapy demonstrated that rapid maxillary expansion was an effective treatment for obstructive sleep apnea syndrome.