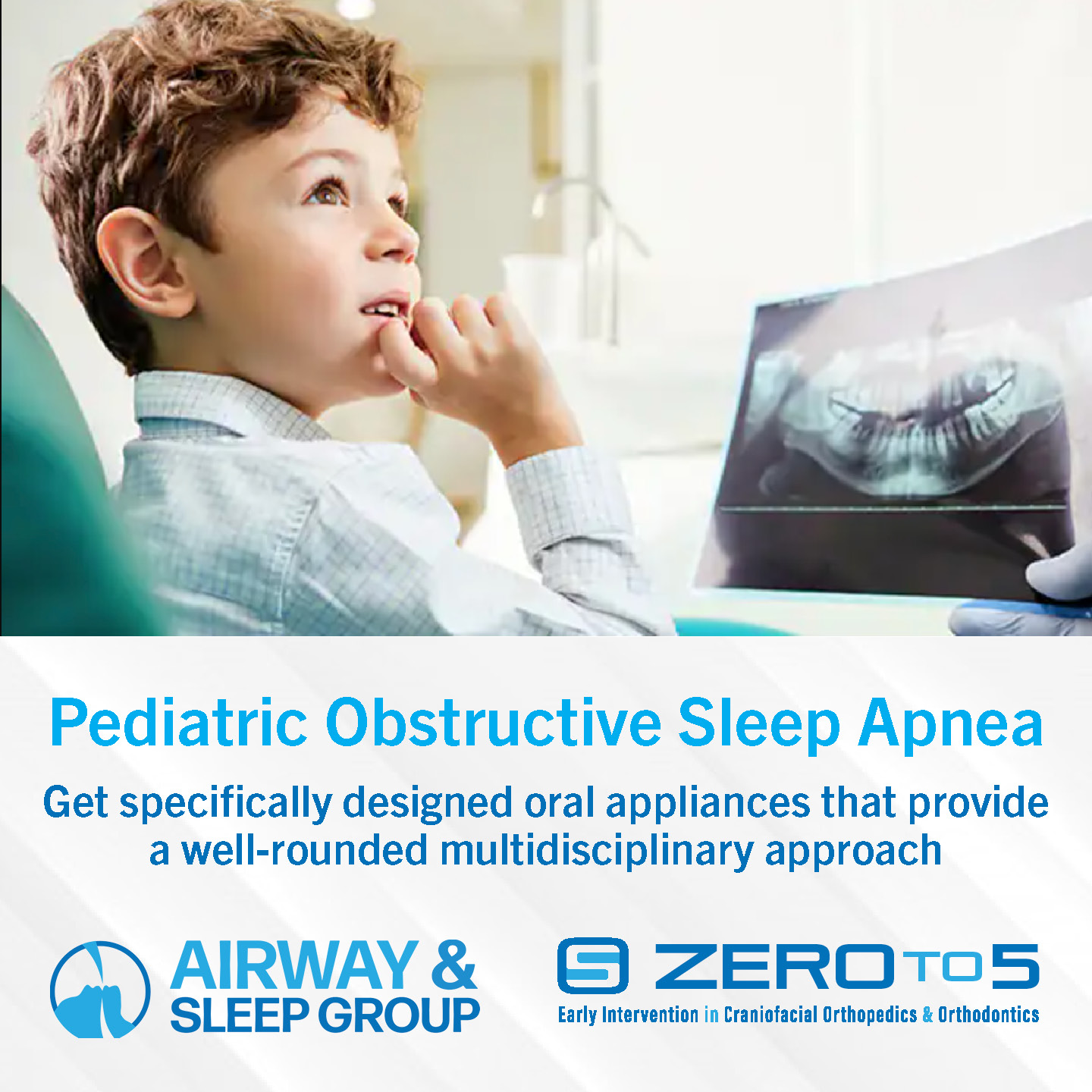 Sleep disordered breathing refers to a spectrum of sleep-related breathing abnormalities that include snoring, upper airway resistance syndrome, obstructive hypopnea syndrome, and obstructive sleep apnea (OSA). Twenty-five million adults in the US suffer from Sleep Disordered Breathing and at times look to CPAP machine use as a way to combat the effects of sleep apnea, which leads to poor quality of sleep. Since very few physicians acknowledge the presence of SDB as a morbidity factor for patients with heart, lung, neural, and insulin levels, this number is often misrepresented.

Some adults using a CPAP machine to treat sleep disordered breathing have maxillary hypoplasia. Maxillary hypoplasia is the underdevelopment of the maxillary bones that causes midfacial retrusion and creates the illusion of protuberance (jutting forward) of the lower jaw. If treated properly with maxillofacial surgery and adult orthodontics, these adults would not need to use a CPAP machine for the rest of their life.

An estimated 9 million children have pediatric obstructive sleep apnea. Approximately 12% to 15 % of children are affected by pediatric sleep-disordered breathing, with the highest prevalence in preschool-aged children between the ages of 3 and 5 years. Signs of untreated sleep apnea in school-aged children include behaviors associated with learning disabilities, such as poor school performance due to misdiagnosed attention deficit hyperactivity disorder, aggressive behavior, developmental delay, bed-wetting, and even failure to thrive. Studies have noted that un-diagnosed/untreated POSA can have severe effects including brain damage, seizures, coma, and cardiac complications. Patients with POSA are also at a greater risk of experiencing respiratory complications, including respiratory arrest after receiving general anesthesia or sedation.

Obstruction of the upper airway during sleep could also be the result of malformations in the maxilla, mandible, and other facial structures that can be treated with orthodontic appliances. Myofunctional therapy is another approach that has been used for at least 40 years. It aims to strengthen the muscles of the tongue and orofacial structures by educating patients on how to reposition their muscles to the correct position.

Oral myofunctional therapy should be considered a routine part of a comprehensive approach in the treatment of pediatric obstructive sleep apnea to facilitate in the proper oropharyngeal development of a child. Nasal breathing and lip seal as well as lip tone are factors involved in the treatment by orofacial myologists. Myofunctional therapy includes exercises in nasal breathing, labial seal, lip tone, and tongue posture that can be performed at a repetition rate of 10 to 20 times, three times a day, with the goal of reestablishing nasal breathing and lip seal.

Dr. Liliana Calkins, an orofacial myologist and craniofacial orthopedist treats children using the latest technology and scientifically proven treatment options to help with pediatric sleep-disordered breathing. Her consultations detail the each child’s diagnosis using advanced medical imaging while educating parents on the epidemiology, pathophysiology, and treatment considerations of children with POSA. Her treatments include the fabrication and delivery of specifically designed oral appliances that provide a well-rounded multidisciplinary approach. Schedule your child’s comprehensive orthodontic examination by calling 571-244-7329.