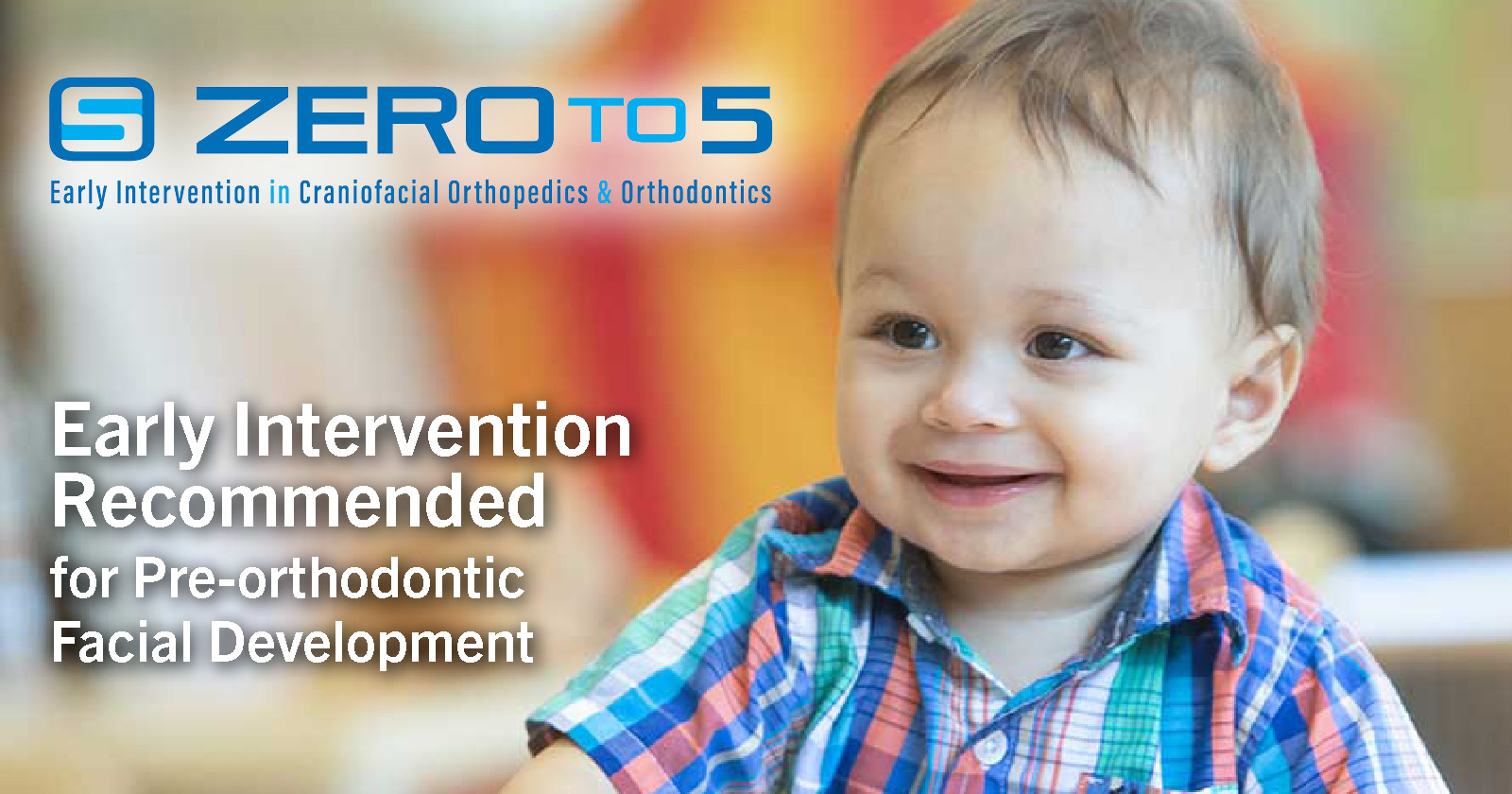 Airway development is one of the most crucial aspects to a child’s overall health. Early intervention is the best approach to deficient craniofacial growth that affects sleep, tooth alignment and the space allotted for the tongue. Airway improvement has shown to improve the quality of sleep and treat obstructive sleep apnea.  And obstructive sleep apnea has been known to be one of the root causes for behavioral problems and learning issues like ADHD. An early airway diagnosis and intervention for children ages zero to 5 identifies and addresses issues before they have the chance to impact a child’s growth and development.

A study by Pub Med had a series of six consecutive cephalograms taken between birth and 5 years of age, as well as one adult cephalogram. This study determined the maxillary growth and maturation during infancy and early childhood in 30 subjects (15 male and 15 female). The study concluded that the maxilla undergoes its greatest postnatal growth change during infancy and early childhood, when relative anteroposterior growth and maturation are emphasized.

Children should have their airway evaluated between the ages of zero to 5 as the best approach to deficient craniofacial growth is early intervention. Let Airway and Sleep Group provide a diagnosis of your child’s airway to give them the best start in life.